Happy New Year! If you’re new to Excel 2007 or 2010, save yourself 45 minutes by watching Excel Video 219. If you’re like a lot of new Excel 2007 or Excel 2010 users and are trying to find your way around the ribbon, this video will show you where a lot of good stuff is hidden. This was especially confusing in Excel 2007 since all of the other menus looked different than the office circle at the top left. I’m using Excel 2010 in this video. If you’re still in 2007, click on the office circle instead of the File tab to follow along.
Now that you know where the file menu is, there are a couple of tricks to watch for. You’ll see how to save a spreadsheet as a PDF file, but be warned that this saves the whole spreadsheet as a PDF, not just the tab you’re on. Don’t accidentally send more of the spreadsheet than you intend to.
Also watch for where Excel keeps a copy of your spreadsheet in case you close without saving. One day this may save you a ton of time.
Now that we’re in 2012, I’ve changed the intro music to another production by my friend Noal Zabriskie. The first 218 Excel Videos used waves I actually recorded on Kauai in 2008. You could hear the birds in the background, but the waves sounded a lot like static. Noal’s introduction sounds a lot better. I hope you like it. 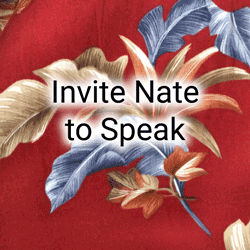 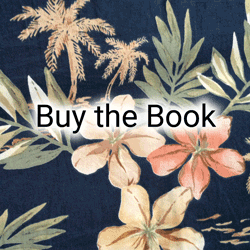 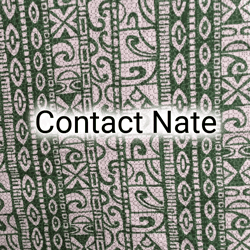